Many visitors of Stockholm spend much time visiting must-sees like beautiful palaces, old parts with beautiful historic buildings, crowded restaurants, churches and museums. Nothing wrong with that of course, but you will spend much of your time queuing with tourists. Here, we have picked some gems in Stockholm, discovered by local people.

Hornsagatan is one of the main streets in Söder, when you cross number 50, the street branches out and one of the two ends becomes narrow and steep, paved with cobblestones and populated by a long series of art galleries: paintings, sculptures, glass, and fine Scandinavian art. Well, if you keep walking till number 8, you’ll find my favorite: Galleri Kontrast! 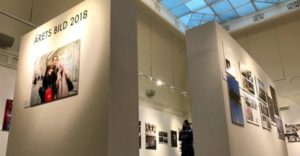 When I first walked into Vintagefabriken, I felt like walking into a homey, heartwarming, frosted cupcake. These small boutique neighbors with Svenska armaturer and Dunke design, all part of the small cluster of worth-visiting spots around Skvallertorget in Midsommarkransen. 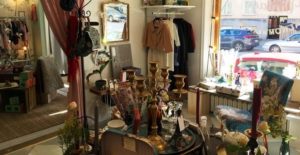 Prästgatan is often overlooked by visitors to Gamla Stan, or the Old Town, simply because there is less than a handful of shops and only one restaurant found here. Unlike Västerlånggatan, it lacks window displays and commercial signboards and still retains its original character of a medieval street.

Prästgatan, or Priests Street, gets its name from the priests serving the main Cathedral Storkyrkan who have traditionally had their lodgings on Prästgatan 18. A tradition traced back to the 14th Century. 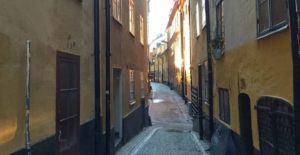 If you’re a music freak, this is the area to be for music collectors and vinyl lovers. On St Eriksgatan alone you will find five different shops to look around in. Not to mention other streets like Odengatan nearby where even more gems are to be found.

I usually start at the beginning of the street, close to where I live and make my way around to whatever I’m in the mood for that day. Nostalgipalatset (see image), doesn’t have only 2nd hand vinyl but also has 2nd hand toys and Record Hunting has an online registry on discogs.com. 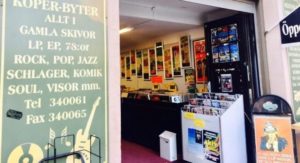 The museum of spirits

On the famous city island Djurgården, where you can find all kinds of cultural experiences, you will also find the Spiritmuseum. That is, a whole museum about the booze culture of Sweden! Here you’ll definitely have fun. It consists of two exhibition rooms and the permanent exhibition “Sweden: Spirits of a Nation”. Here visitors take part in the Swedes’ bittersweet relationship with alcohol while walking through the seasons of the year taking in scenery, scents, tastes, and music. 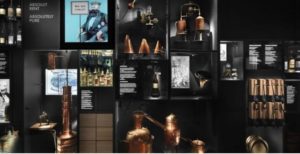 A garden fit for a prince

Once the stately home of Prince Eugene, it was donated to the State along with his vast collection of art in order for it to be enjoyed by the public. But as much as I enjoy going to art exhibitions in his former home, now a museum, it is the garden and park that I find to be the main draw to Waldemarsudde.

Overlooking the harbor inlet of the city, the main thoroughfare into Stockholm for centuries, the Prince had a great panorama to enjoy. 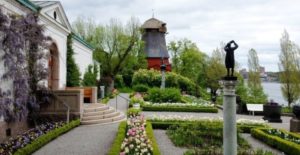 Marabouparken is the biggest public park in Sundbyberg, kinda hidden, on the west side of the neighborhood. It has something for everyone such as a sculpture collection, an art gallery with exhibitions of local and international artists, and they organize workshops for kids and adults.

Marabouparken, as it is now, was designed between 1937 and 1955 by two Swedish landscape architects: the basic concept behind the park design is the symbiosis between nature and urban landscape without any of the parts taking over the other one. 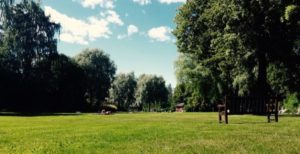 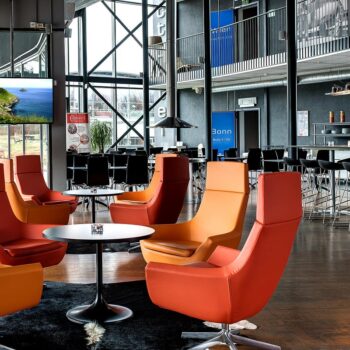 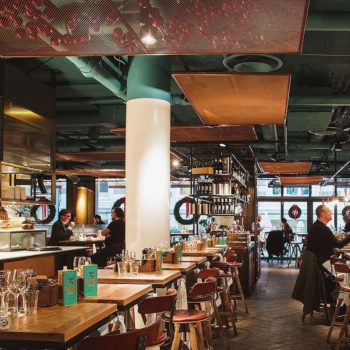